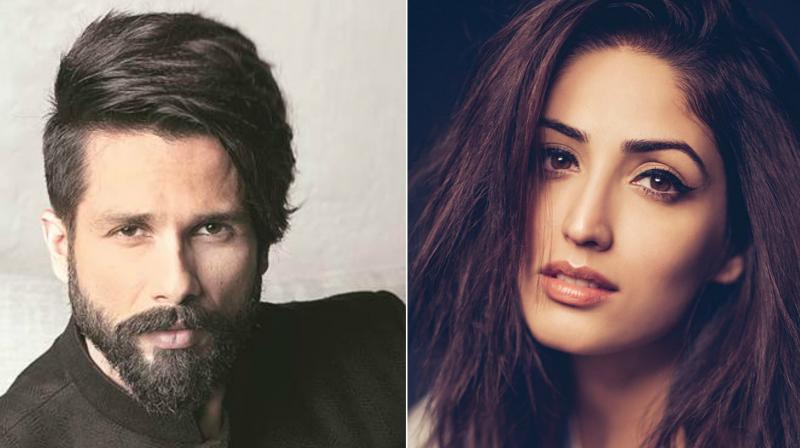 As we all know the filmmaker of "Tiolet Ek Prem Katha" Sh.Narayan Singh is making "Batti Gul Meter Chalu" with Shahid Kapoor as lead.The film will also mark Sasha's second outing with Shraddha after Vishal Bhardwaj's 'Haider'. But here comes a new addition in the film -Yami Gautam. The actress who was last seen in 'Kaabil' opposite Hrithik Roshan has come on board and took to Twitter to make the big announcement. 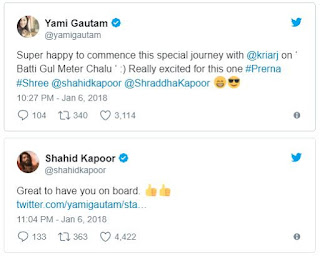 Shahid Kapoor Welcome Her through the medium of Twitter,She will play a second lead female in the film and will be seen in the role of a Lawyer. According to SpotboyE report, Yami loved her role that she didn't take much time to say yes to the part. Although Shraddha Kapoor will be paired opposite Mr Kapoor, she has an interesting role which has a lot of scope for her to display her acting skills. 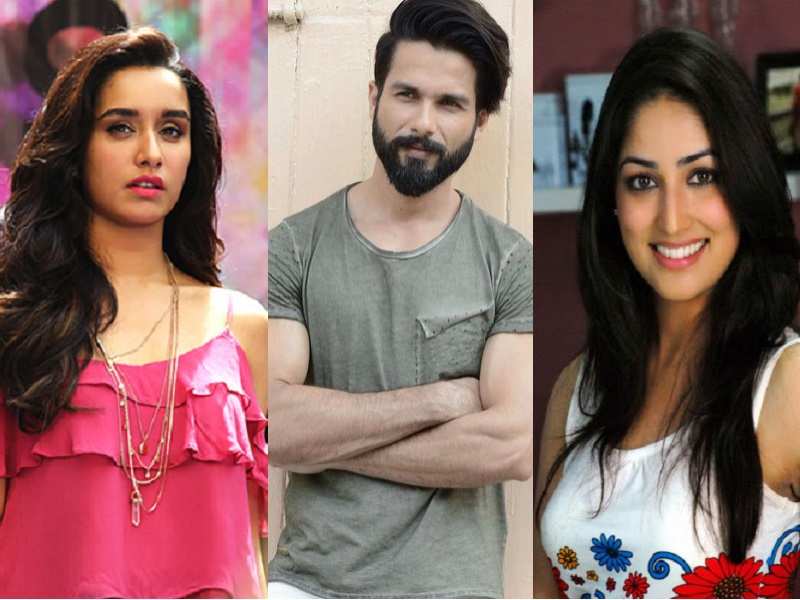