Post that it would have some sort of competition from the newer release [1921, Kaalakaandi, Mukkabaaz] and it would be interesting to see how its collections shape up by the time Sunday arrives. This would be the day when the real competition between an established film and new arrivals would be there to be seen. 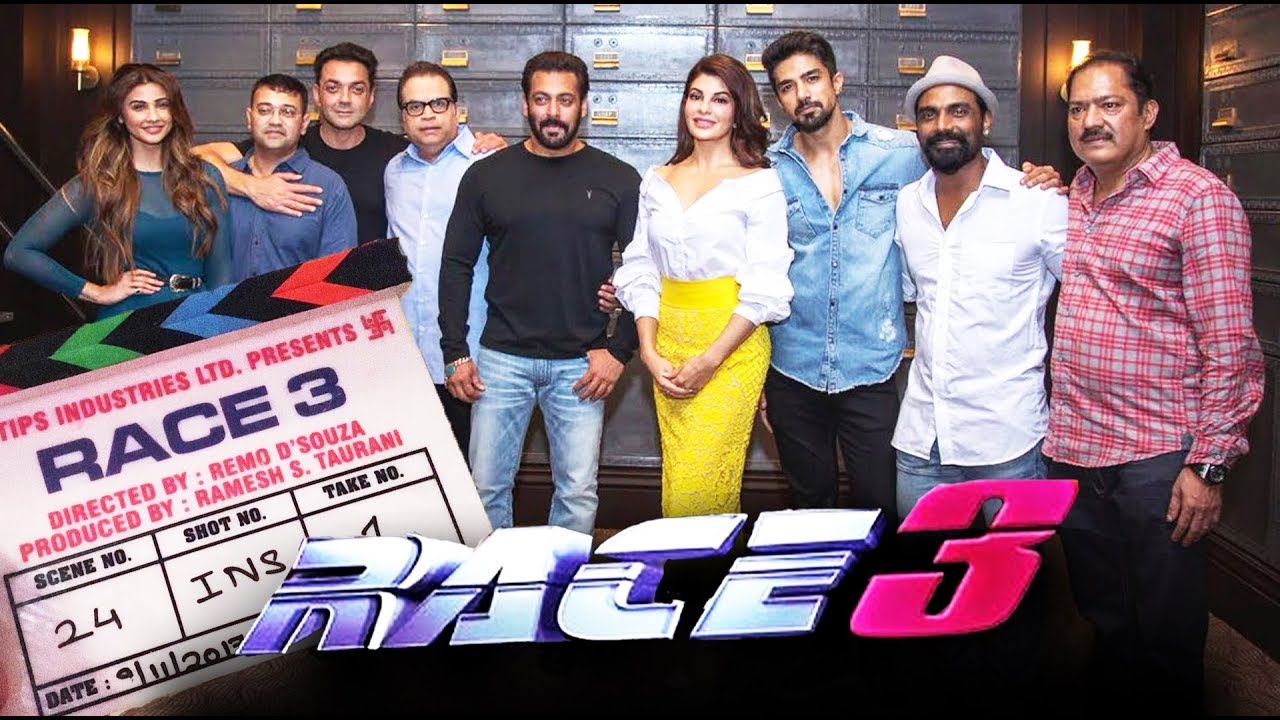 Nonetheless, it is now time for all involved with Tiger Zinda Hai to move on. Salman Khan is already engaged with Race 3, Yash Raj Films and Katrina Kaif would be back to Thugs of Hindostan, while Ali Abbas Zafar would begin work on Bharat, the Eid release of 2019. 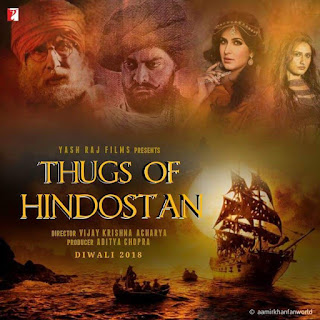