Pari teaser: Anushka Sharma is bloodied but unbent in this frightening video


The first teaser of Anushka Sharma’s Pari was unveiled late Tuesday. Though the teaser isn’t much of a revelation after the first look, it gives us a scary peep into the upcoming film. The teaser shows Anushka in similar get-up as her first look from the film that was revealed in July 2017. Only, it gets scarier with her face getting full of blood by the minute.

While it is yet to be confirmed, Pari looks like a horror flick, though it was earlier speculated that it could be a psychological thriller.

Slated to hit theaters on March 2 and directed by Prosit Roy, Pari also stars Parambrata Chatterjee and Rajat Kapoor. The film was earlier supposed to release on February 9. After speculations of Sanjay Leela BHansali’s Padmavati releasing on January 25, Neeraj Pandey shifted his film from Republic Day release to February 9. With Pari shifting to March 2, February 9 could be a solo release for the Sidharth Malhotra-Manoj Bajpayee-starrer. 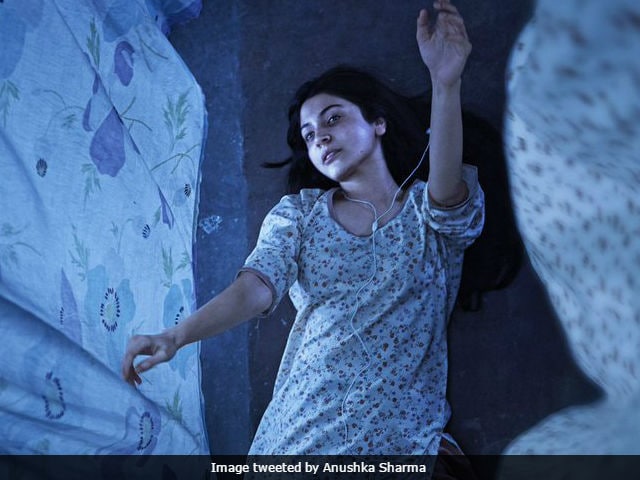 Pari is Anushka’s third production and is primarily a love story. The film is co-produced by Clean Slate Films and Kriarj Entertainment.