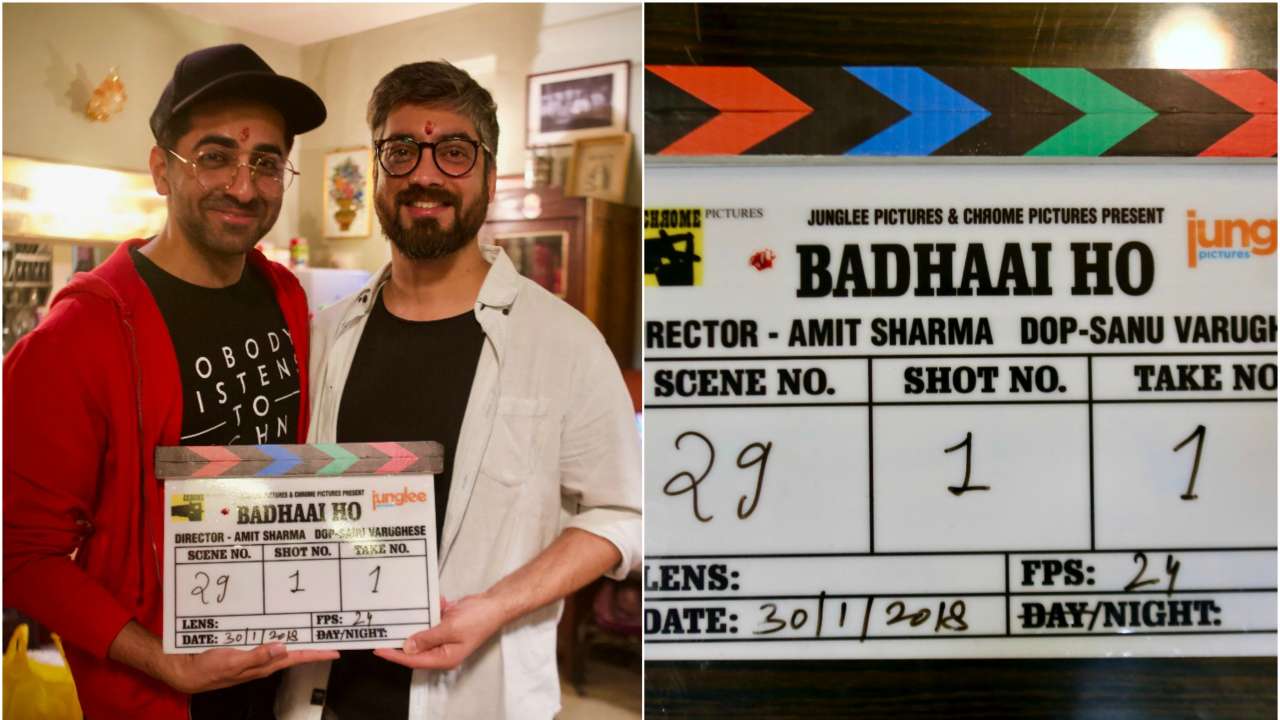 After 2017's super hit Bareilly Ki Barfi, Ayushmann Khurrana is collaborating again with Junglee Pictures for another film, titled Badhaai Ho. The film, a coming-of-age story, also stars Dangal fame actress Sanya Malhotra.
While Ayushmann and Sanya posted a few pictures after they started their workshops and reading sessions for the film in January start, Badhaai Ho finally goes on floors on Monday. 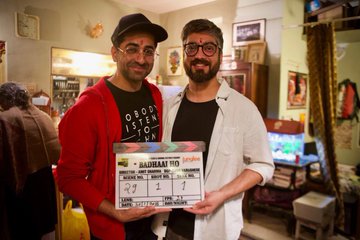 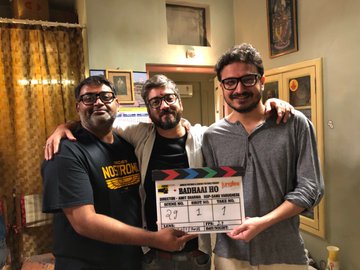 Twitter Ads info and privacy
Directed by Tevar fame Amit Sharma, Badhaai Ho is a story of a family as it grapples with some unexpected news. The film follows the impact of the news on the family and how the members deal with it in their own way.
Previously, Ayushmann had expressed his excitement about the film and said, “I had a fantastic experience collaborating with Junglee Pictures for Bareilly Ki Barfi and working with them on Badhaai Ho is going to be exciting. The story that Amit tells is typically Indian with dollops of quirky humour. I look forward to a family film that is both innovative and entertaining.”
View image on Twitter 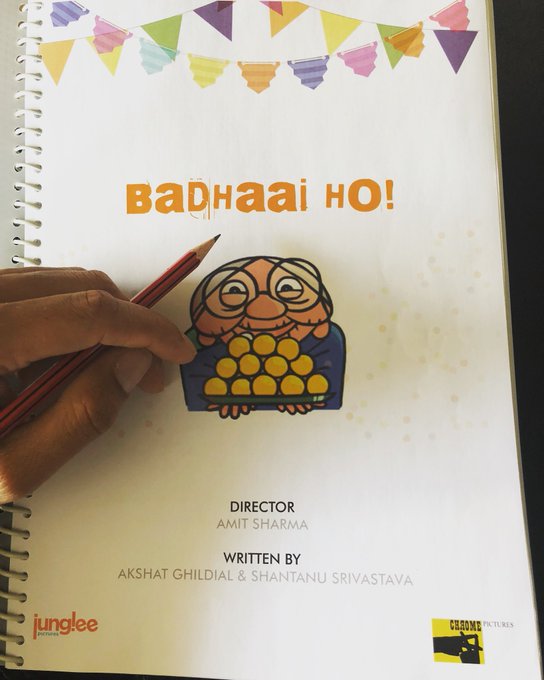 Ayushmann Khurrana ✔@ayushmannk
Let’s do this!

Readings and workshops for Badhaai Ho have started. @sanyamalhotra07 @CinemaPuraDesi